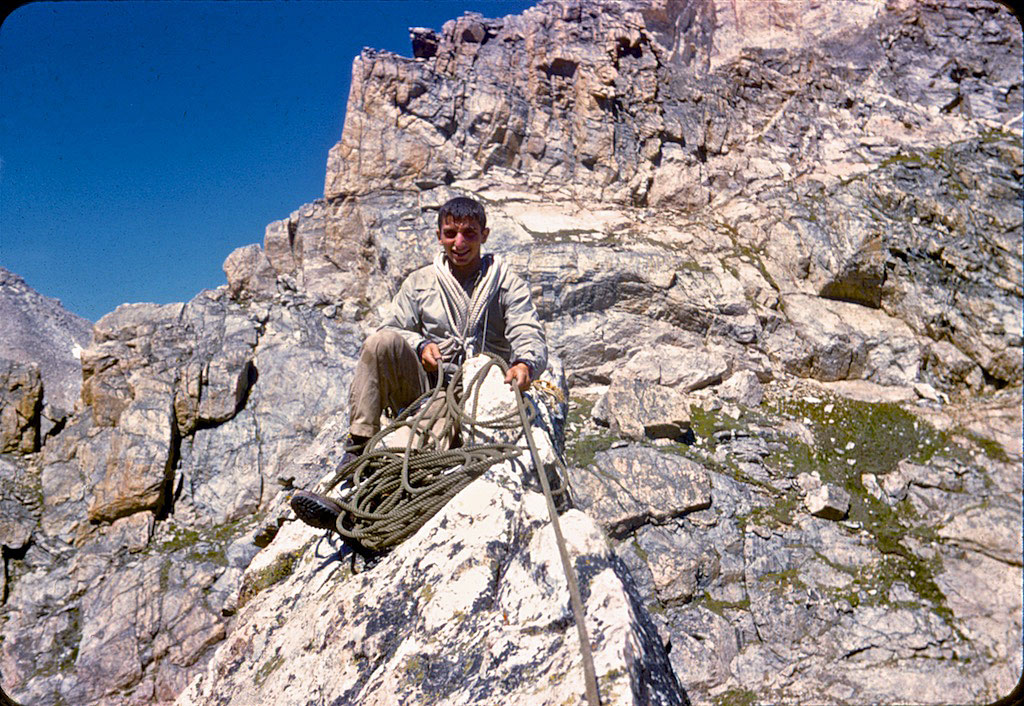 I was 15 years old when Bob Merriam told me about Red Sentinel. This remarkable, chisel-like pinnacle, says the guidebook. Despite a number of serious attempts, it had remained one of the last unclimbed spires in the Tetons until two years earlier, 1950. Then Bob and three other Tetons guides reached the top. More than 60 years later, Bob sent me a narrative of the climb that he had written for a publication in North Carolina, where he was living in retirement. I was glad to see that he found it challenging.

The route, now the easiest of several, starts in a jam crack, then traverses right to a belay. Dick Pownall led this on the first ascent. Then it was Bobs turn on the sharp edge. In his words: [the north face] is relentlessly vertical.... There is nothing climbable near our corner position. It looks possible, however, to traverse about ten feet onto the face on tiny ledges.... Now irreversibly committed.... Cant release a hold for selecting and driving a piton.... Breathing hard, hug the face and look around.... More than forty feet above Dick now. Finally, to his vast relief, Bob does manage to place a piton. The way to the top remains difficult, but at least he has some protection.

In August 1955 my partner Mike Wortis and I attempted the Sentinel. It had seen almost no ascents since the original, and this was a daring venture for us. I led the first pitch so that Mike could have the harder one, as was common with us. I climbed the jam crack and clipped the piton at its top. Then I took one look at the traverse and went back down. I spent some time working up my determination before I went up again. Rather than embarrass myself with a second retreat, I made my way across the traverse (delicate, says the guidebook) and clipped into the belay, at the intersection of the east and north faces. Now it was Mikes turn. More than 60 years later, he recalls the first intimidating moves onto the north face. He also remembers a corkscrew hold farther up. Nothing seemed to slow him down, and he didnt need speeding up.

We soon reached the top. Our names are not in the register, but we really did get there. See the photo above. Thats really the summit (ignore the rocky background). The first photo below shows the first pitch clearly, with the belay on the right skyline. 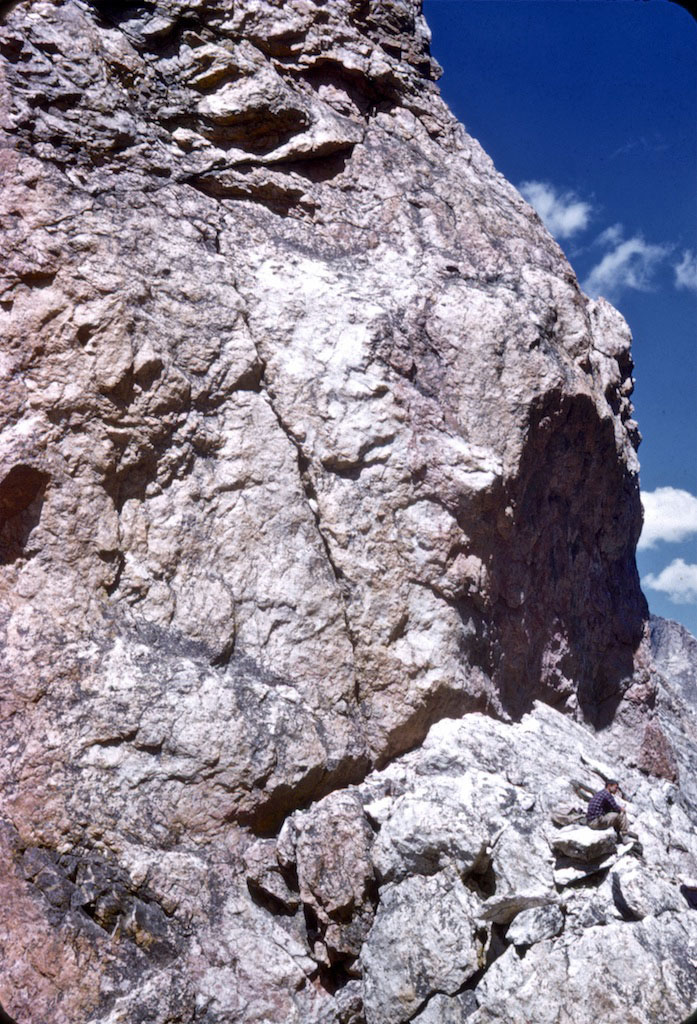 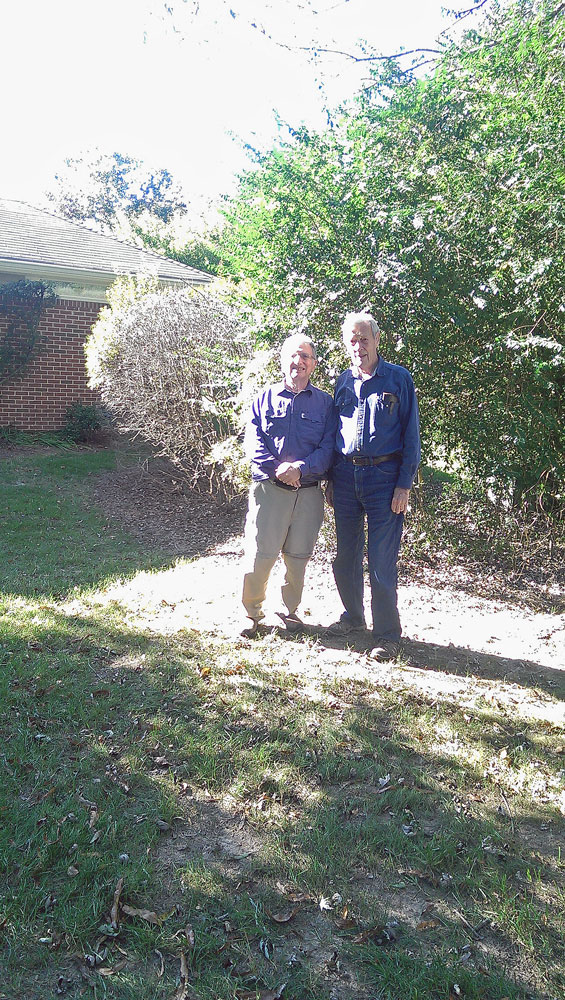