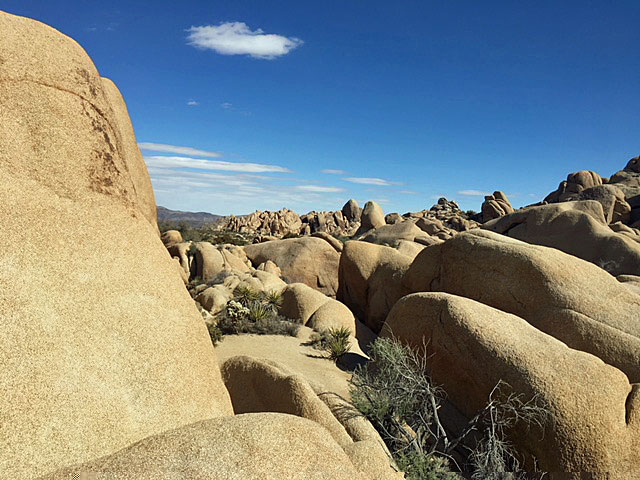 I thought this trip insufficiently exotic for posting, but Susan deems otherwise. So, in rather brief:

We began with five restful days at the Santa Barbara home of our friends Vicki and Shawn. They had missed the recent fire and mudslides, but not by much. Damage was everywhere evident: trails and roads closed, debris piled up by the roadsides. The home was bright and welcoming. A hot tub and small pool are planned for the back yard. We picked oranges by the rear fence. As throughout, the weather was sunny and cooler than usual. The area could use rain, but got almost none while we were there. Along with Whit Diffie, we went to a very good restaurant, Ca Dario.

We did manage a hike in the nearby hills to Inspiration Point--about 3.5 miles round trip with an elevation gain of about 800 ft. It was reasonably inspiring. A description says to beware of kamikaze mountain bikers on this trail, but we saw none. Higher points would yield better views, if one has the energy to reach them.

Our next hike was a bit easier, Eaton Canyon. By now were in Pasadena, where we visited Susans cousin, Sandy Weinreb, who is even older than I am. He is still working at CalTech, and took us to lunch there. Thence to his lab, where we learned about the amplification of radio waves. And then we toured the enormous Huntington gardens.... We recommend the Vroom Bookstore, better than any in NYC.

On to Los Angeles. En route stopped at the Getty. You park underground, then emerge to take a 3-car tram (you can also walk) to the site. A great museum--airy and extensive. In Santa Monica we stayed by the beach; visited the MOCA and Broad museums. Had dinner with Jeff Merrihue, whom I have known since he was born more than 58 years ago, He has become a world-class foodie. Check out his recommendations. Rather than drive to into enormous Los Angeles, we took the Metro. It is comfortable, inexpensive and slow. It makes many stops, some of them at stations.

We were in the desert now, heading for Joshua Tree National Park. It is known for two things:
--rock climbing;
--Joshua Trees.

In pursuit of the former, I had brought my climbing shoes and tried to find a boulder that I might actually get up. I was unsuccessful, but we did converge with a group of three young climbers, who could manage what I could not. The area comprises countless outcrops, some a couple of hundred feet high. There are few horizontal cracks, and protection is hard to place. Expansion bolts are allowed, under conditions, but I saw none. We did a couple of hikes. First to the Lost Horse Mine, where gold was once found; and then 1000 feet up to the top of Mt. Ryan. Huge views.

No accommodation in Joshua Tree Park. We stayed outside at Spin and Margies, Desert Hide-a-Way. It was indeed hard to find and a bit forlorn, but perfectly comfortable.

Our final stop was Palms Springs, a real resort town. It was Modernism Week (much modern architecture) and a black history month parade one morning. The town location is dramatic--desert one side, high mountains the other. We took a moderate loop hike up Indian Canyon: hilly and sunny up, nearly level and shaded on return. Also do not miss the Aerial Tramway. It climbs nearly 6000 feet in about 12 minutes. You disembark at over 8500 feet. Expect the temperature to be as much as 40° lower than where you started. (Some snow when we were there.) You can see enormous distances. The tram cars can hold 80 passengers, and the floor slowly rotates so you can view all directions. 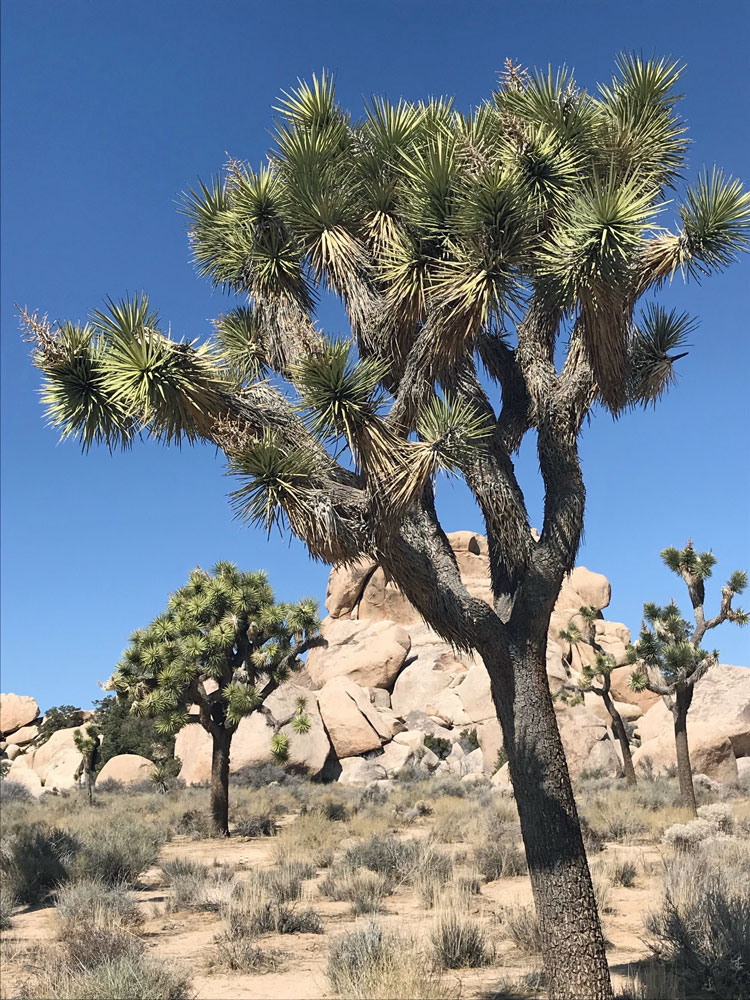 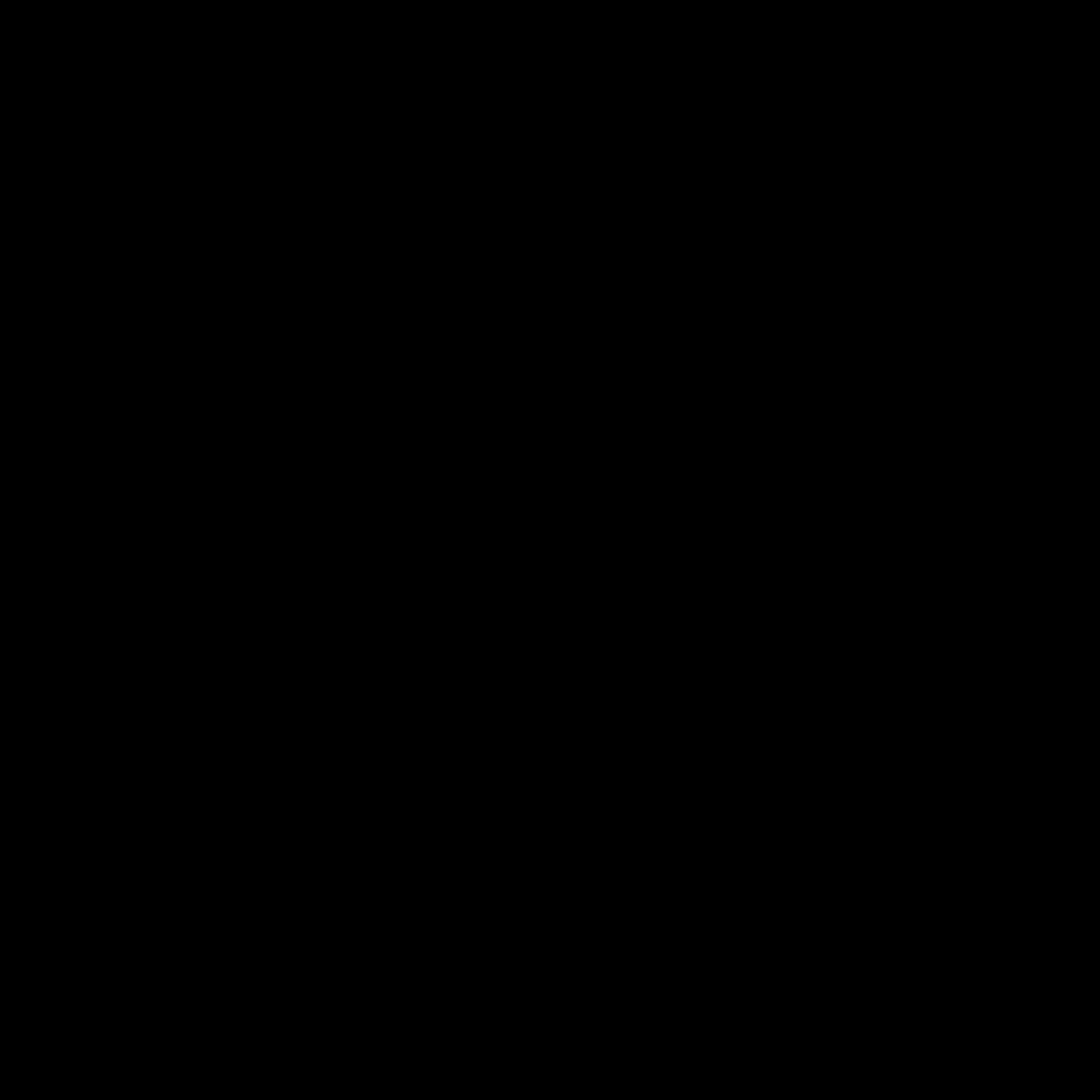 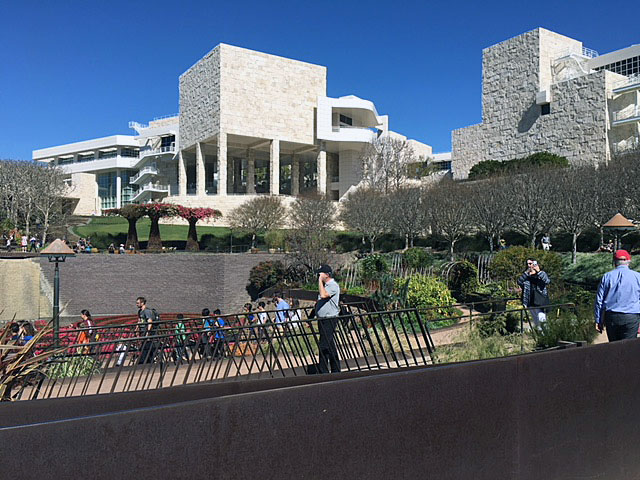 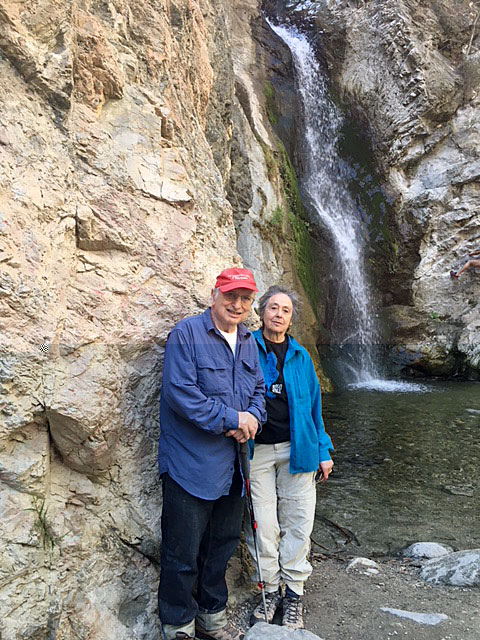